Find the latest news and top stories from around the world at Latest-News-Today.com
Home News Saudi Arabia Expresses Solidarity Over Deaths Due To Rain And Floods In... 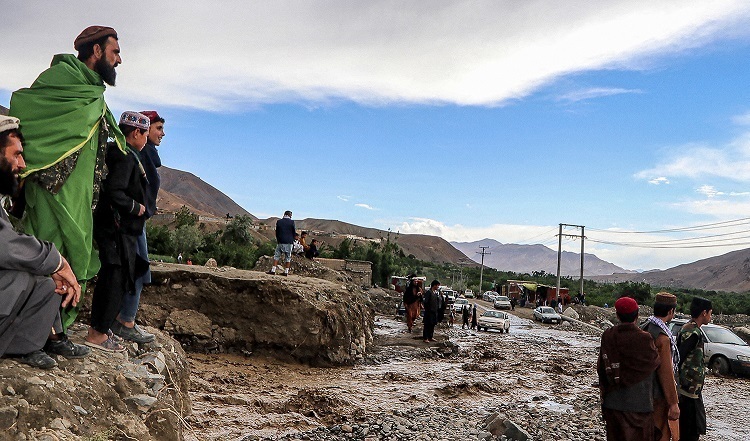 Saudi Arabia has sent its condolences to Pakistan in the wake of the deaths that have been caused by rain and flooding across the country. The Saudi Ministry of Foreign Affairs issued a statement expressing its condolences to the families of the deceased as well as the government of Pakistan, saying that rain and floods in Pakistan have caused people to be killed, injured, and go missing. The statement also said that the Saudi government was saddened by the situation. According to a statement released by the Saudi Ministry of Foreign Affairs, they are praying for the swift recovery of those who were hurt by the floods as well as the safety of the missing persons.

Different Type of The Rusting Fluids And Options