Find the latest news and top stories from around the world at Latest-News-Today.com
Home News NATO Officials Are Busy Producing Honey, Leaving The Conflict Behind 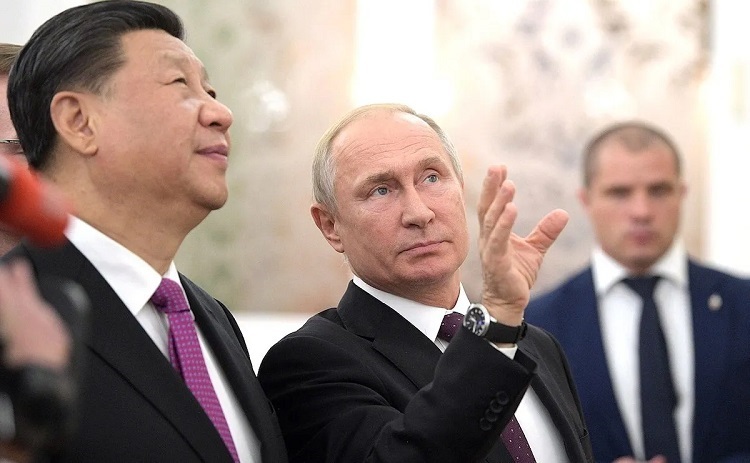 Honey has been harvested from the beehives at the NATO headquarters since April 2020, when the experiment began with just two hives. Since then, the project has expanded to include four colonies. Honey production ranges from 80 to 100 kilograms every season for each beehive, with the majority of the honey being stored away for the bees to consume during the colder months.