Find the latest news and top stories from around the world at Latest-News-Today.com
Home News India: Uday Umesh Lalit Was Sworn In As The 49th Chief Justice... 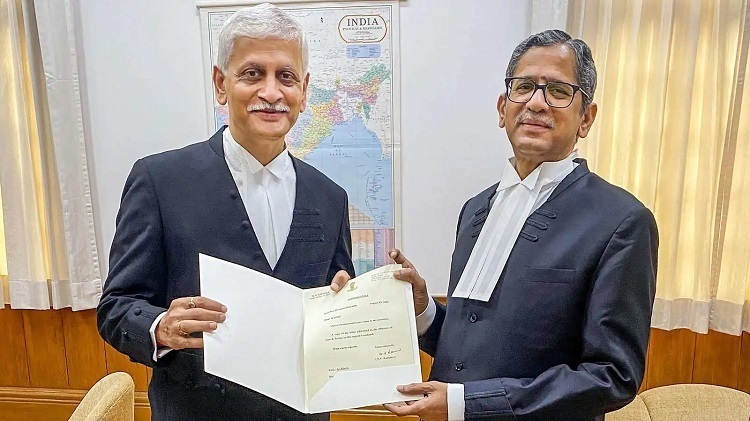 Uday Umesh will hold this position for 74 days until stepping down in November. The Indian media has reported that Udayamish Lalit has been appointed to the position of Chief Justice of the Supreme Court of India; however, he will only serve in this capacity for a total of 74 days. Reports in the media indicate that Chief Justice Uday Umesh Lalit will be leaving his position in November. The Indian Constitution mandates that judges on the Supreme Court must retire at the age of 65, and the President of the country is responsible for appointing new judges based on seniority. During his remarks at the swearing-in ceremony, Ude Umesh Lalit mentioned that the number of pending cases in the courts is over 45 million.

Need the Components for Your Mechanic