Find the latest news and top stories from around the world at Latest-News-Today.com
Home Finance Are State Pensions in Trouble? 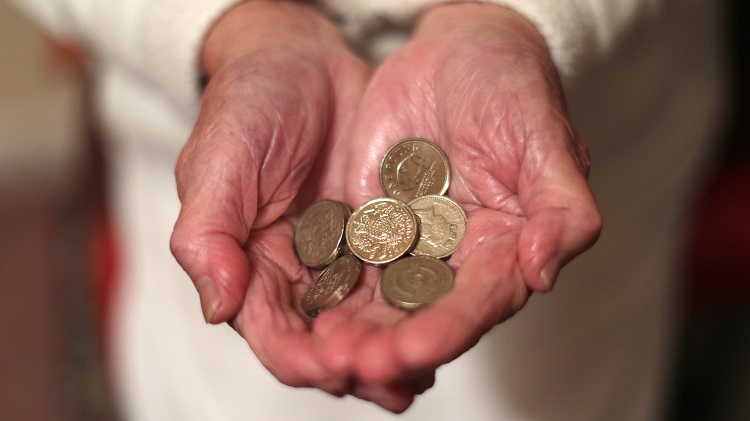 At a funding level of only 31%, Kentucky’s pension is in trouble. Only New Jersey, with a similar level of funding, can match it in the race to the bottom. Despite being fully funded in 2000, years of shorting pension contributions to patch holes in their budget, coupled with risky hedge fund investments that went sour, has left Kentucky’s state employees and retirees worrying that their retirement security is at risk.

And while Kentucky and New Jersey may be the worst, there are many other states that are not far behind. As of 2016, the funding gap in state pension systems between assets and promised benefits was $1.4 Trillion. This is the result of most states, like Kentucky, failing to contribute enough to their plans annually. In 2002, pension contributions accounted for about 2.3% of state and local spending. While that has grown to 4.7%, that is still not enough for some of these pensions to close the gap.

States are starting to take action, mostly to the detriment of new hires, but some attempts have been make to cut benefits promised to retirees and current employees. While these have mostly either not been signed into law or have been rejected by the courts, it is a worrying trend for current or retired state employees.

New hires and some current employees do face pension changes in an increasing number of states. Some states now have various hybrid plans that combine the traditional defined benefits of pensions with defined contributions plans similar to 401Ks. This means that more of the investment risk is being handed off to the employee. States are changing benefits in other ways, too. Contributions by employees are increasing without a commensurate increase in benefits, benefits are being calculated based on salary history rather than the usually higher salary at retirement, and in some cases, payouts can be partially based on investment performance.

All of this means less financial security for state employees. As many state employees have limited access to Social Security, there is no fall back for retirees if a state pension manages to drastically cut its benefits. For current and new employees, benefits upon retirement date may be a fraction of what was guaranteed to past generations of employees. With all of the changes and uncertainty around state pensions, planning and saving for retirement becomes increasingly important, even for those promised lifetime benefits upon retirement.

An FAQ on ETFs

How to earn money with RTB

Different Type of The Rusting Fluids And Options